Oasis will collaborate with BMW Group to build ‘differential privacy’ 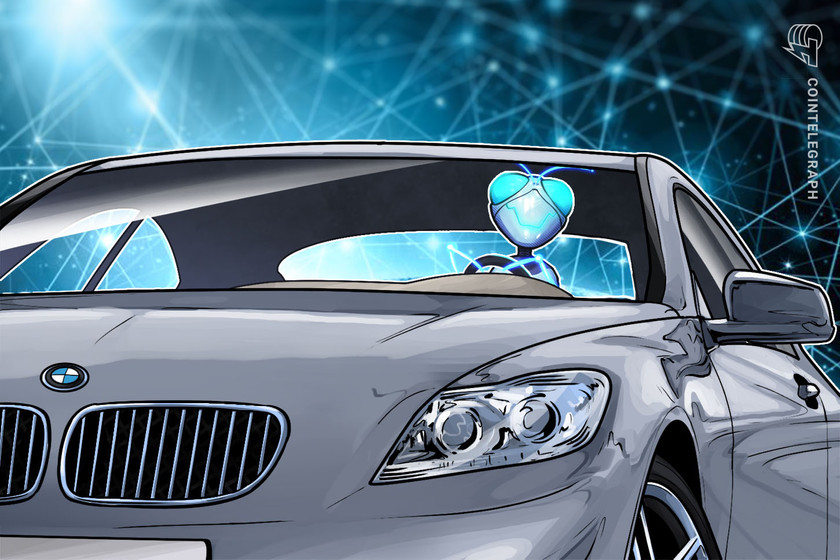 The initiative wants to set clear boundaries for the personal data accessed by third parties.

Announced on Wednesday, the collaboration between the two companies aims to build a new method of accessing personal data that would place clear restrictions on what information can be obtained and how.

Oasis refers to this constrained approach as “differential privacy.” It’s an attempt to provide guarantees that aggregated data cannot be manipulated to obtain information on a specific individual. For example, when a dataset includes the average of some value and the number of participants that make up that average, a single new entry can be easily de-anonymized by tracking the change to the average reading.

Oasis’ solution rewrites individual queries to obfuscate the underlying data. According to the firm, any database technology that supports a set of basic mathematical functions — absolute value, random number generation, natural logarithm and the sign function — can be used with the differential privacy solution.

The collaboration with BMW will implement the differential privacy solution in an enterprise setting. While the collaboration is in its early stages, the goal is to test applications of differential privacy in BMW Group’s internal management systems. This would allow both internal teams and external partners access data while guaranteeing privacy. This particular test does not involve the Oasis Protocol blockchain and is instead conducted on a permissioned ledger.

Oasis Protocol is a newly launched project that places heavy emphasis on user data privacy. Cryptography and blockchain have long been considered attractive for their ability to regulate data sharing. Direct ownership of personal data coupled with clear rules for its usage can help strike the right balance between user privacy and the business practices of modern corporations.

While some traders have gotten mixed signals, Guggenheim's Scott Minerd is taking the long view. In an interview with Bloomberg...

Secure Bitcoin self-custody: Balancing safety and ease of use

With Bitcoin’s price clocking $40,000 recently, safe and secure measures for storing the valuable digital asset are once again on...

Blending real-world assets and DeFi is going to shake this whole market to its core. In previous years, we have...

How would mass-scale CBDC issuance impact the crypto space? Over the course of 2020, numerous countries across the globe raced...

Paypal to Earn $2 Billion in Revenue From Its Bitcoin Business, Says Analyst