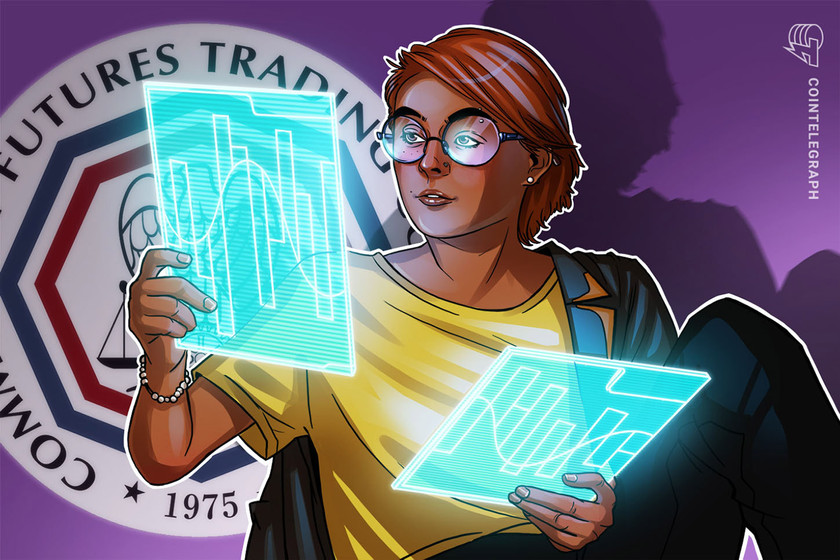 The Technology Advisory Committee heard a briefing on DeFi’s functionality, as well as the pros and cons of holding programmers legally liable for bad usage.

The Commodity Futures Trading Commission is trying to make heads or tails of the recent explosion in decentralized finance.

In large part, the presentation was a briefing on the operations of decentralized platforms like Uni, which have commanded a greater share of crypto trading and headlines since this summer.

Wright summarized the advantages of DeFi as potentially providing services for lower cost to a greater number of people by virtue of automating a number of the processes involved. Also, he noted that software tools can provide greater flexibility overall. “Another interesting benefit of decentralized financial projects is that they’re composable and interactible,” said Wright. “Developers often describe them as financial Lego blocks.”

Regarding regulatory compliance, Wright noted that DeFi developers typically don’t think of legal considerations first: “These contracts are alegal. That doesn’t mean that they are illegal. It means they are designed at a technical level, not necessarily with regulatory compliance in mind.”

There were particular concerns with “DeFi” platforms that are de facto tied to centralized entities — for example the infamous case of Chef Nomi’s control over SushiSwap.

In other potential risks, the presenters cited high technological barriers to entry, which pose a different sort of challenge despite DeFi’s ideal of being more open-access than CeFi.

In terms of tone, today’s presentation seemed fairly open to decentralized protocols that depend on, say, governance tokens that distribute votes on network decisions to a wide range of token holders. But the chronic issue of little or no registration requirements for users does open up the threat of know-your-customer and anti-money laundering violations. But then there’s liability.

DeWaal responded to the overarching question of who authorities can hold liable if a DeFi platform is functioning illegally. There’s been a great deal of speculation that we will see more legal action against software developers in the future. DeWaal noted that that’s a tough legal bar to clear.

“Generally, in the United States, software development is a protected activity under the first amendment,” said DeWaal. “As Aaron has eloquently shown, there’s many, many use cases for DeFi. But the First Amendment is not a universal bar.”

But the attorneys noted that secondary liability could threaten a wide range of people using or contributing to DeFi protocols. Among potential solutions, Wright mentioned discussions of a potential safe harbor within the virtual currencies subcommittee, saying: “A safe harbor could ensure responsible development to protect consumers’ interests without limited innovation.”

Blending real-world assets and DeFi is going to shake this whole market to its core. In previous years, we have...

How would mass-scale CBDC issuance impact the crypto space? Over the course of 2020, numerous countries across the globe raced...

DeFi bull run: Why Aave and SUSHI are surging despite Bitcoin price uncertainty

Aave, SushiSwap, and other major DeFi bluechips are rallying hard despite Bitcoin's consolidation. DeFi blue-chips, including Aave (AAVE) and SushiSwap...

Synthetic crypto assets offer vast potential to shake up the crypto and traditional financial markets, but what’s behind the current...

The cryptocurrency market saw over $500 million worth of positions liquidated in the last 24 hours as Bitcoin slid below...